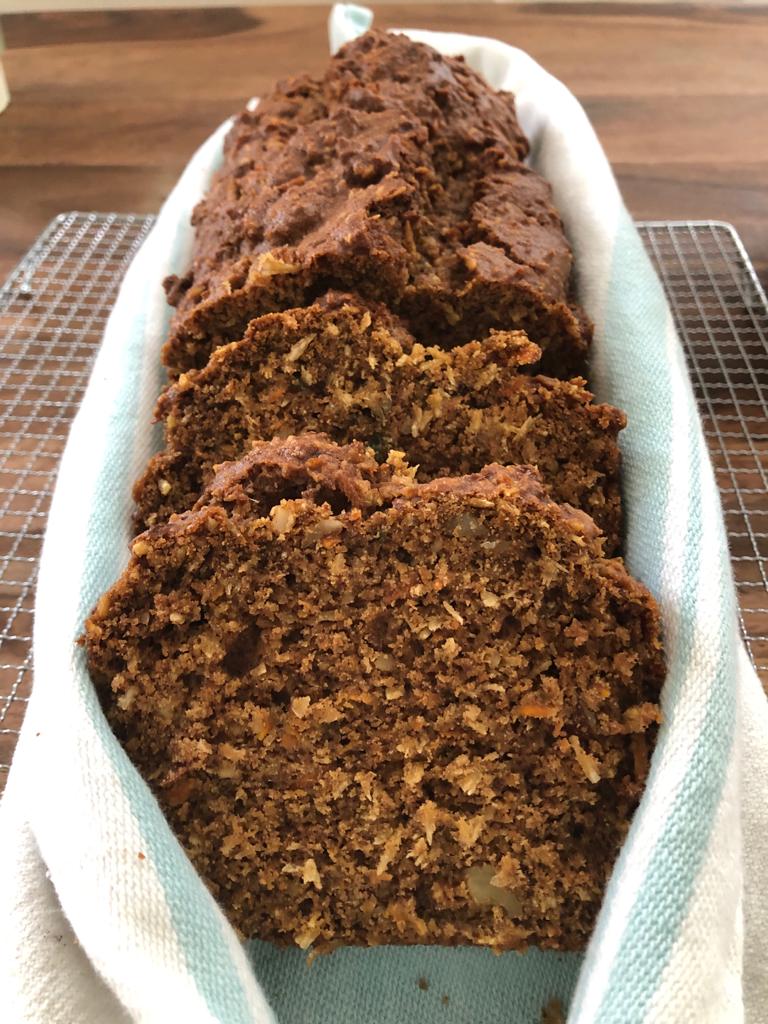 The doctors stood around her bed and informed her that the cancer had spread throughout all of her vital organs. They released the message in such a matter-of-fact manner, as if they were telling her that her dinner would be arriving. The message seemed to have landed within her body like a cold dry vodka on an empty stomach, as she squinted her eyes, pinched her lips tightly together and buckled her fragile body.

I was sitting in my bed, not more than an arm length away, and I bit my lips, trying desperately not to release the tears of pity that had welled up.  I pretended as if I was preoccupied within my own world, holding up a book in front of my face.

She lay restlessly in her bed for the entire day and the room was tight with tension, fear and helplessness. Not a word was exchanged between us.

My room-mate was in pain, and I heard every grunt and moan, twist and turn, gasp for air, and desperate cries.

In the late evening, when the lights were off, and the darkness carried the faint footsteps and mumblings of nurses in the distance, I heard her voice, soft yet determined. “I am hungry.” I asked her if I should call the nurse. She emphatically said “No! The food will only kill me faster!”

We both broke into a resounding, heartfelt, cathartic laugh. We could hardly stop and each attempt we made, brought on another bout of uncontrollable laughter.

The air felt instantaneously lighter and I quickly turned on the lights, searched underneath my bed where I had a rather large assortment of snacks tucked into my suitcase. As I handed my snacks to her, our eyes met directly for the first time since my arrival.  I smiled. She smiled. Her smile was larger than life, childlike and pure.

We munched on my chocolate bliss balls, my flaxseed crackers and slices of my buckwheat carrot bread. She shared stories with me that she said she had not shared with anyone else, and I did the same. We laughed and we cried. We reminisced and we expressed our longings.

Her name was Inga, a name which sounded much too harsh for the soft and gentle being that carried the name. She had just turned 73 the month before. Inga was incredibly petit, and had a youthful glow in her face when she smiled, despite her age, and despite the growth within her body. She was a real Berliner-born and raised.

We spent the entire night talking away, and the following morning, shortly before my departure, I played my favourite Brahms Trio on my computer to infuse the room with joy. As I began to pack my things, my roommate asked me to sit and have my last breakfast with her. She proceeded to unfold the little tables, or rather planks of wood that were attached to the sides of our beds, took some blue napkins which she found wrapped around one of her several flower bouquets and put them down to serve as place mats, in a diagonal manner. It looked pretty. Then she took one of the flowers from the bouquet and put it into our glasses, which were long and slender, and made for a very pretty one-flower vase.

I was giddy and I could feel her excitement as well!

I took out my remaining snacks and my buckwheat carrot bread and placed them onto a plate, while she reached over for something under her bed. She pulled out some of her homemade blueberry jam, as she winked at me. The third movement of my favourite Brahms trio filled the room, and we commenced our meal. Just then, the doctors came in to begin her next chemotherapy session. They were confused and stood there staring at us and then at each other.

I looked at them and then looked over at Inga with a question mark on my face, and started to reach for my computer to take the music off.  “No,” she said to me. And then she turned to the doctors, “Would you mind leaving us alone. I am having my breakfast with Paula and you will come in when I am ready.”  The main doctors’ face turned a violet in hue and his jaws tightened before he quickly exited the room. The others followed, mouths still hanging wide open.

Inga bursted out into sweet laugher and we shared a fantastic breakfast-and one which I will never ever forget.

“I wish I had time, she said repeatedly. I wish that I had the time to follow my inner voice, because I never did. Everyone else’s were louder than my own, until now, when I no longer have the time.”

I never saw Inga again, but her words have remained lodged into my heart. On the evening of my return, I made a promise to myself to follow my voice, no matter what. Here is the recipe of the carrot-buckwheat bread that I had with Inga, smothered in her delicious blueberry jam.

Are you following your voice?

A carrot-filled buckwheat loaf with a hint of ginger