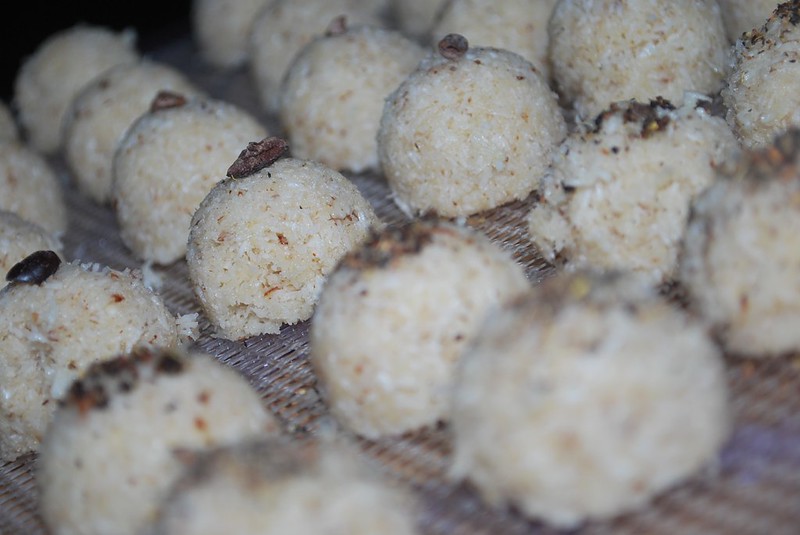 The following morning, I woke up another dream about Carl and woke up smiling. I grabbed my computer and went onto Facebook. There were only two Carl Shar’s and while none of the photos initially looked anything like the 6 year old Carl I knew…one of them made me take a closer look. It was a picture of a man with no hair on his head, glasses and a rather strong build. Could that be him? I asked myself. Could that be the curly-mained, tan coloured boy, whom I once loved?

Then, I saw his eyes through the thick glasses he had on, and knew that I had found him. My heart skipped a few beats and I heard myself breathing heavily. I’ll send him a message!

What would I say. How the heck would I even begin?

I typed, and deleted and typed and deleted countless times before I decided to just send whatever I had written. It took me an hour to write two sentences.

Hi Carl! Paula here…remember me, your friend from Mona Prep school in Jamaica-30 years ago.You just came to mind and I wanted to find out how you were doing. Paula

I pressed the send button, and a wave of embarrassment ran down my spine. Just as I was about to close the computer, a message came in.

Carl had sent me a message!

Whenever I make anything with coconut, I am taken right back into the Island of Jamaica-the place where my father was born, and the island I call home, irrespective of where I may be living.

As a child, I used to love eating Jamaican treats such as grater cake or coconut drops, which is basically shredded coconut boiled in sugar water, infused with a bit of ginger and let to dry. I found some coconut flakes in my pantry yesterday and decided to create a version with maple syrup and proves to be an equally addictive alternative.

I woke up much earlier than usual, and my stomach was queasy with a feeling that something was not too right. I had forgotten to close the windows the night before and a harsh, cool breeze was pushing its way into my warm bedroom. I […] 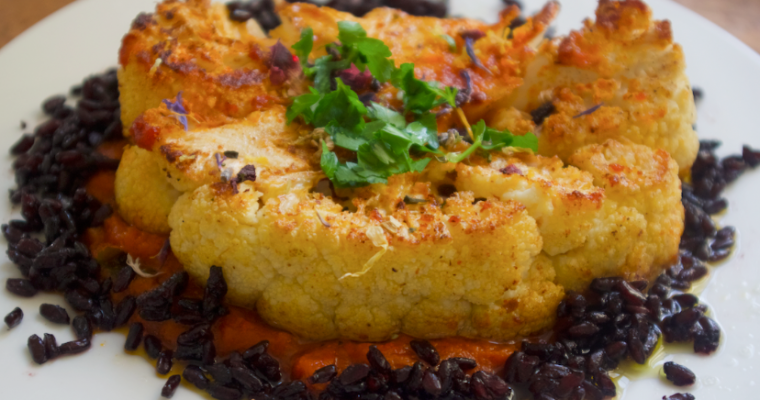 ﻿ We held each other tightly for over an hour before he had to take leave to catch his flight back to Madrid. His arms were wrapped around my neck and shoulders like a thick scarf. Our silence expressed more to each other than we […]